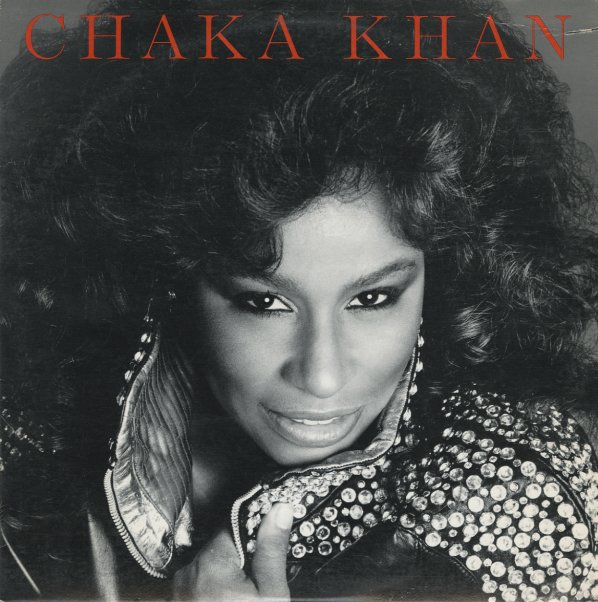 Great stuff – and one of the gems that Arif Mardin produced for Chaka during her immediate solo years after leaving Rufus. Mardin's sweet soulful arrangements are a perfect fit for Chaka's voice – not only on soul tracks like "Tearin' It Up", "Got To Be There", "Slow Dancin", and "Pass It On", but also on the album's extended jazz vocal medley, which features takes on "Hot House", "Epistrophy", "Yardbird Suite", "Con Alma", "Twisted", and "Giant Steps".  © 1996-2021, Dusty Groove, Inc.
(Includes the printed inner sleeve. Cover has a promo stamp.)

CK
Warner, 1988. Very Good+
LP...$3.99
A sweet 80s groover from Chaka Khan – one that features a fair bit of beats and bassline – thanks to tight production from Prince, Chris Jasper, and Russ Titelman! Russ is actually the man behind most of the set – and he really shows off his great talent for a hook-heavy soul ... LP, Vinyl record album

Performance
Warner, 1981. Very Good+ 2LP Gatefold
LP...$7.99
An expanded double-length set from Ashford & Simpson – one that features three sides of live material, plus some great studio work as well! The concert material makes up the core of the album – a really wonderful demonstration of the genius of Nick and Valerie away from the studio ... LP, Vinyl record album