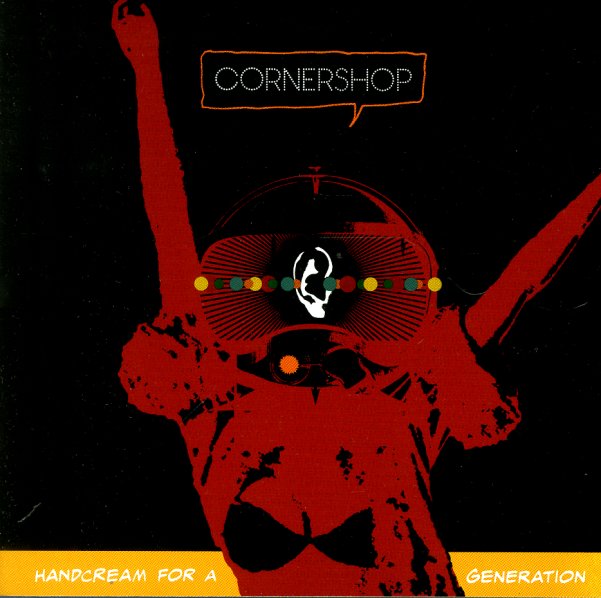 Handcream For A Generation