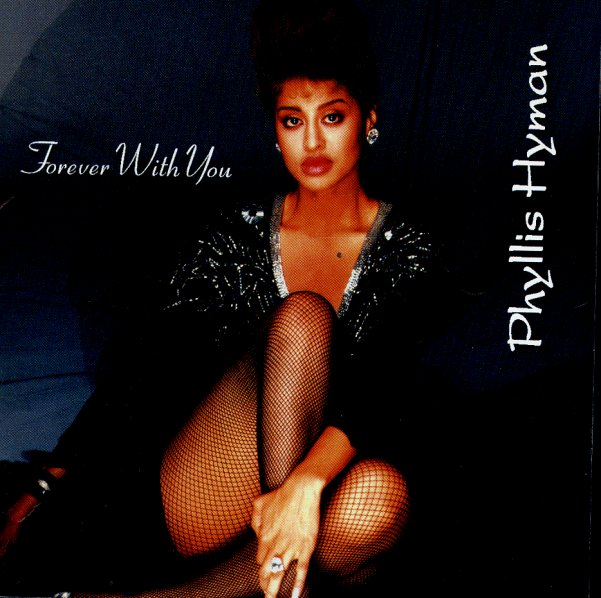 Live Coast To Coast
Philadelphia International/Right Stuff, 1979. Used 2 CDs
CD...$11.99
Teddy Pendergrass follows up the style of Lou Rawls' double live album for Philly International – and goes for a very similar mix of modes that showcases all his charm and soulful spirit! The 2LP set features material recorded in both Philly and LA – with a fair bit of Teddy's working ... CD