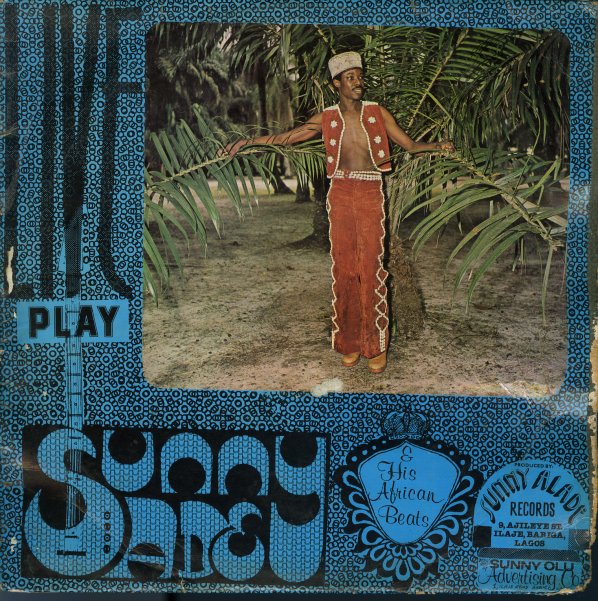 (Orange label Made In England pressing.)