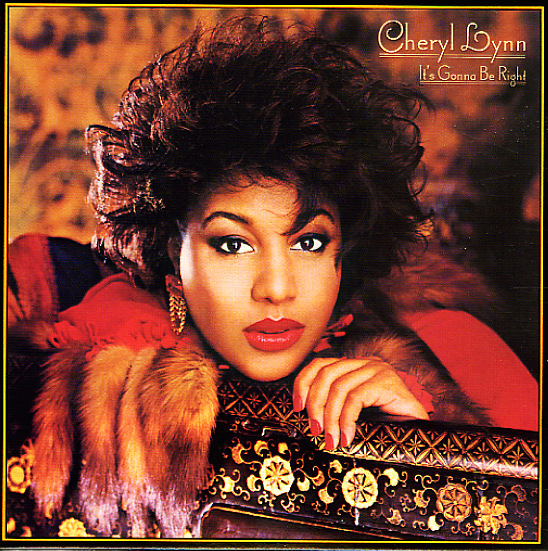 It's Gonna Be Right (with bonus track)

Cheryl Lynn's punching up her sound a bit here – working with Hubert Eaves, Jimmy Jam & Terry Lewis, and even some of her own productions – in a style that's got a heavier sort of 80s groove than earlier albums, but still mighty nice – and a great change from the disco of her earlier years! Lynn's vocals, as always, are totally top-shelf – more than bold enough to soar over whatever groove she'd choose – although in this case, the groove is right on the money – definitely as right as the title implies! Titles include "Fade to Black", "Find Somebody New", "Let Me Love You", and "Love's Been Here Before". CD features the bonus track "Fidelity (12" version)".  © 1996-2021, Dusty Groove, Inc.