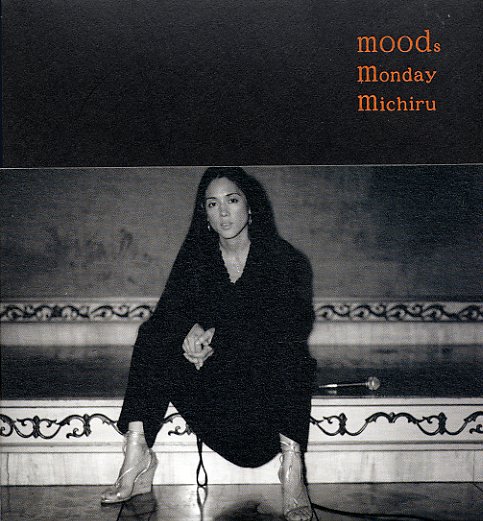 A wonderful little album from Monday Michiru – her tenth solo album in a short but strong legacy of soul! The album builds on the maturing sound that Monday's been crafting over her previous records – a really cohesive sound that takes bits of classic 70s jazz, Latin rhythms, acoustic soul, and a fresh 21st century spirit – all swept up together in the warmth of Monday's vocals and her deeply personal approach to songwriting. Monday wrote, arranged, and produced the whole set herself – and the band has some wonderfully jazzy work from Dave Kikoski on Fender Rhodes, plus lots of nice flute, tenor, and soprano sax! Titles include "Transcend", "To Be", "Crave", "Cut To The Chase", "Moods", and "A New Silence".  © 1996-2021, Dusty Groove, Inc.