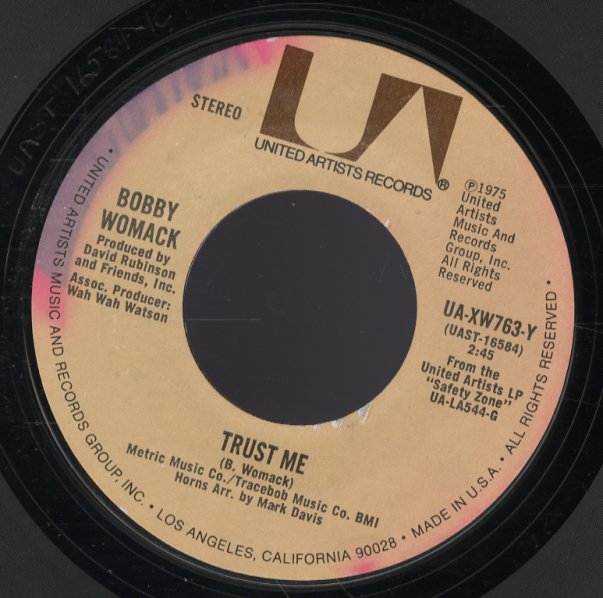 (Label has some discoloration along the edge from smeared marker.)

Little Mama/Trusting You (La La La Song)
United Artists, 1972. Near Mint-
7-inch...$7.99
Mellow funk from Monk Higgins – and both cuts are instrumentals, mostly. "Little Mama" has a nice slow rolling sound, almost a War-like groove, with some electrified harmonica that sounds nice and sweet! "Trusting You" has a vocal refrain on the chorus, and kind of a ... 7-inch, Vinyl record