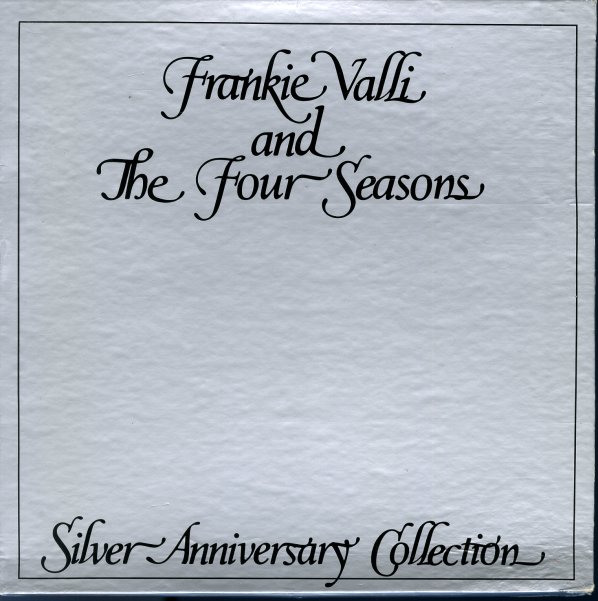 (NOTE – Box is bent at the top right corner and along the bottom.)