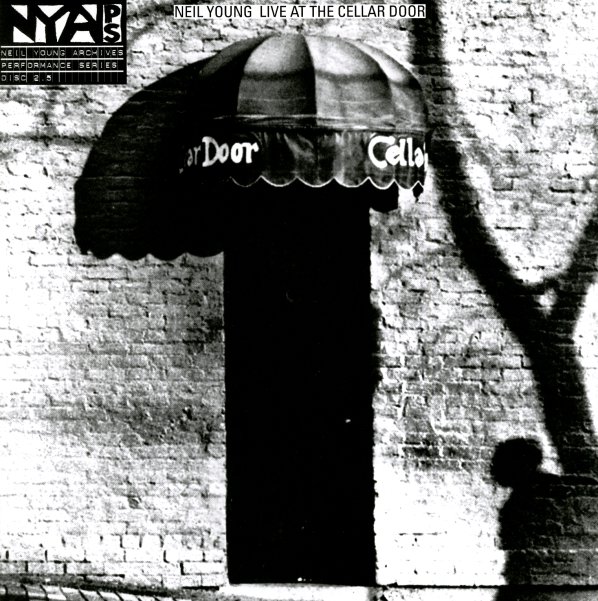 Live At The Cellar Door