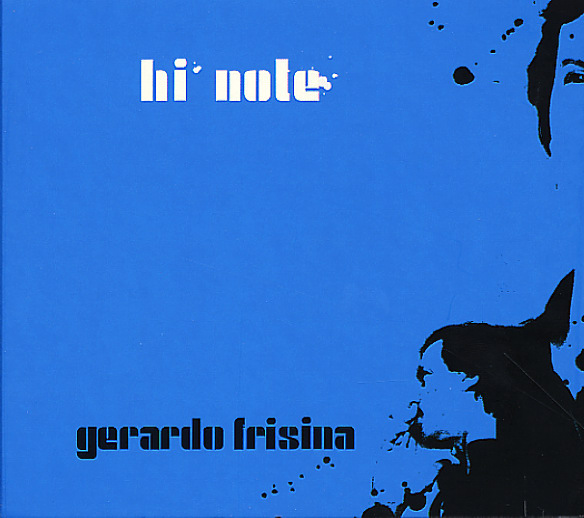 Hi Note, indeed! Gerardo Frisina's latest is awe-inspiring – a completely seamless blend of Italian and Latin jazz, bossa rhythms and percussion, and some of the most tasteful and naturally blended electronic elements you could ever expect to hear on an album so steeped in a genuine affinity for live jazz instrumentation! If memory serves, earlier Frisina recordings relied a bit more on the production side of the coin, but this one's so strong on great instrumentation we're rendered pretty close to speechless. Lots of great horn arrangements, rolling bass lines and piano, sublime vibes and driving drums and percussion. Totally sweet throughout – this is way up there with the best dancefloor jazz Schema's ever released! 12 tracks: "Inviolatin", "Joyas", "Bluesanova", "Intenso", "Beyond The Moon", "Saeta '03", "Cubana", "Ombroso", "Zambele", "Sophisticated Samba" and more.  © 1996-2021, Dusty Groove, Inc.

Too Slow To Disco Neo Presents The Sunset Manifesto
How Do You Are, 2020. New Copy
CD...$14.99 15.99 (LP...$28.99)
A great entry in this excellent and long-running series – one that's given us some sublime mellow soul and AOR work from the late 70s onward – including some fantastic sounds from around the globe! This volume follows on that work, but goes it one further – as all the tracks here ... CD