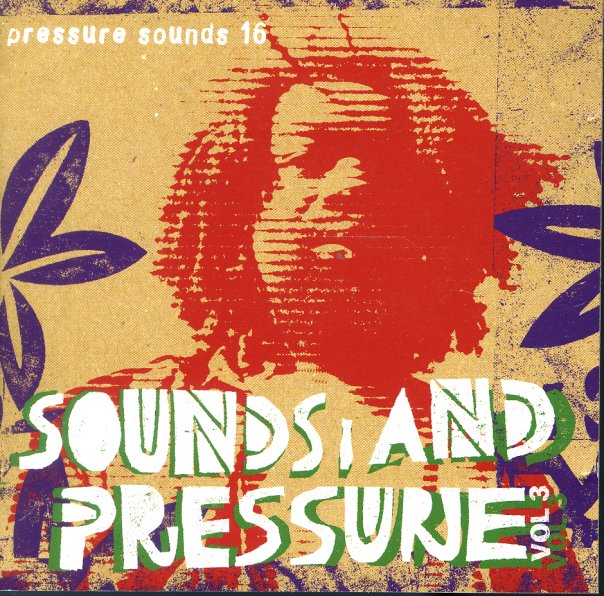 High Plains Drifter – Jamaican 45's 1968 to 1973
Pressure Sounds (UK), Late 60s/Early 70s. Used
CD...$12.99
A stunner! High Plains Drifter collects material from the mighty Lee Perry during the crucially creative and fertile period between 1968 & 1973 – in which he founded the Upsetter imprint and had some chart success. It was such a productive period, resulting in hundreds of singles and a ... CD

Dub To Africa
Pressure Sounds (UK), 1979. Used
CD...$9.99
The first in many great reissues by the fine folks at Pressure Sounds to document the great talent of Prince Far I both behind the mic, or in this case, the board as producer. Originally this set was a limited edition white label pressed up around the time of Cry Tuff Chapter 2, though instead of ... CD

Reggae In Jazz
Pressure Sounds (UK), Mid 70s. Used
CD...$12.99
Masterful reggae instrumentals from the great Tommy McCook! Reggae In Jazz does indeed have some jazz-steeped solos augmenting the vibe quite nicely, but it's perhaps not the full on reggae/jazz hybrid the title suggests – which is a good thing, actually! The rhythms are strongly rooted in ... CD