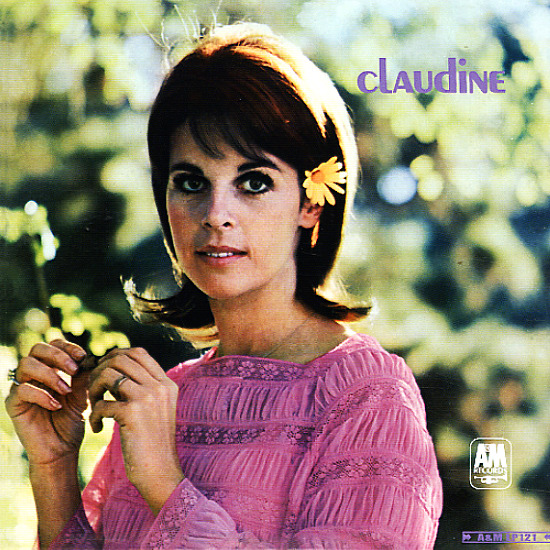 French pop meets LA production – and the result is some of the best work ever recorded by A&M Records – a gently groovy, slightly sexy sound that really helped define the label in its early years! Claudine Longet's got a gentle Parisian style of singing that's perfect, simply perfect, on this first LP – set to lightly groovy arrangements by the great Nick DeCaro, gliding through a host of tunes that encompasses some of the grooviest hits of the decade – from soundtrack numbers to bossa tunes to familiar numbers that sparkle anew with Claudine's brilliance! Titles include "A Man and A Woman", "Wanderlove", "Meditation", "My Guy", "Sunrise Sunset", "A Felicidade", and "Hello Hello".  © 1996-2021, Dusty Groove, Inc.
(Cover has light wear.)