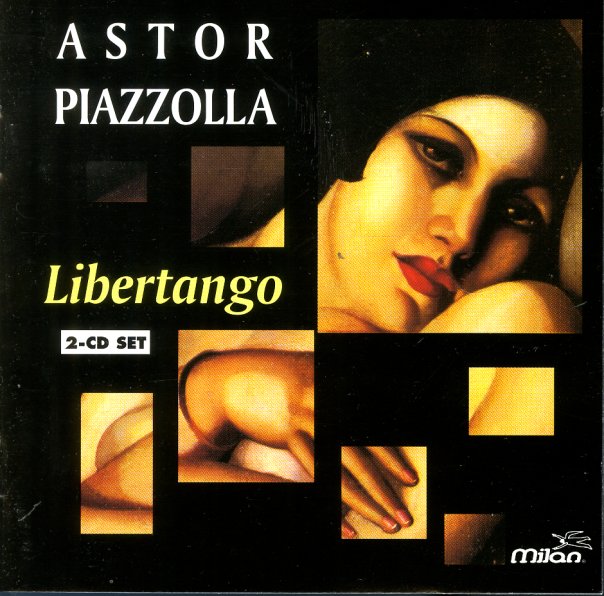 Tango – Zero Hour
American Clave/IRS, 1986. Used
CD...$6.99
A fantastic late life album by the Argentine musical genius Astor Piazzolla – and a set that shows just how far he'd transformed the format of the tango along his musical path of the previous decades! The sound here is completely unique – with some elements of modern string quartet ... CD