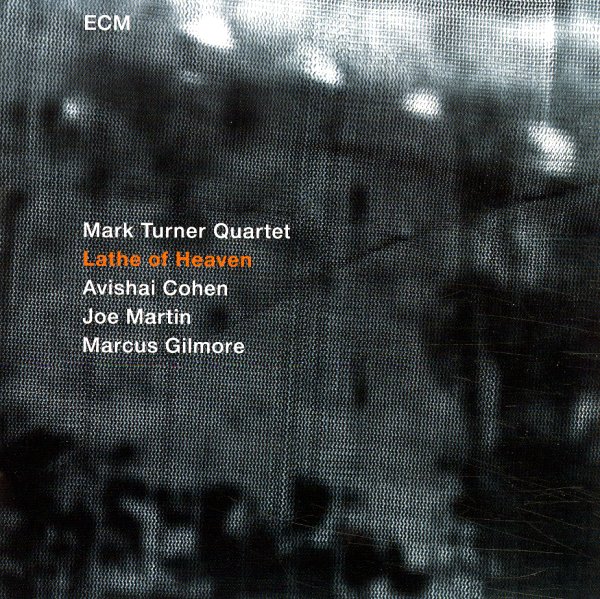 Majestic music from tenorist Mark Turner – a set that has him soaring gently with trumpeter Avishai Cohen, a partner who really seems to make the record sparkle! The group's a quartet, with no piano – just Joe Martin on bass and Marcus Gilmore on drums – and the tenor and trumpet do a great job of carving lines in open space, but with a fullness and focus that's quite different than an ECM date like this might have sounded decades back. The record really lives up to Turner's great legacy, but also has a unique sort of power as well – and all tunes are original compositions, with titles that include "Lathe Of Heaven", "Sonnet For Stevie", "Brother Sister 2", "Ethan's Line", and "The Edenist".  © 1996-2021, Dusty Groove, Inc.

Duet
ECM, 1979. Used
CD...$7.99 (CD...$7.99)
Genius work from the team of Chick Corea on piano and Gary Burton on vibes – both players who were already making a lot of magic in the 70s, but who really seem to explode in the company of each other! Burton's tones are wonderfully bold and firm – these cascading colors that merge ... CD