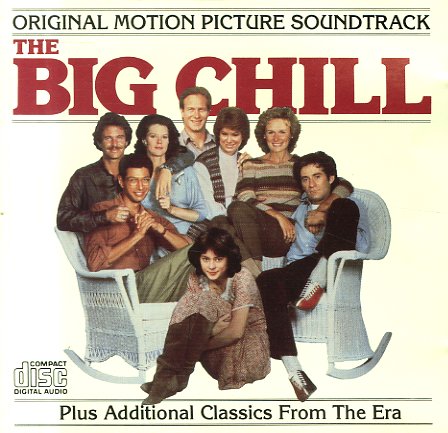 Features soul classics by Marvin Gaye, The Temptaions, Smokey Robinson & The Miracles, and Aretha Franklin, and The Exciters, plus a few rock hits by The Rascals, Three Dog Night, and Procol Harum.  © 1996-2021, Dusty Groove, Inc.
(Cover has light wear.)

Murph The Surf – Original Soundtrack
Motown, 1975. Very Good+
LP...$13.99
An overlooked crime soundtrack of the 70s – one penned by horror composer Phillip Lambro, and featuring a wealth of jazzy work! The style here is a bit darker and more complicated than the usual cop/crime work of the period – but in a way that really makes the record great, and helps ... LP, Vinyl record album