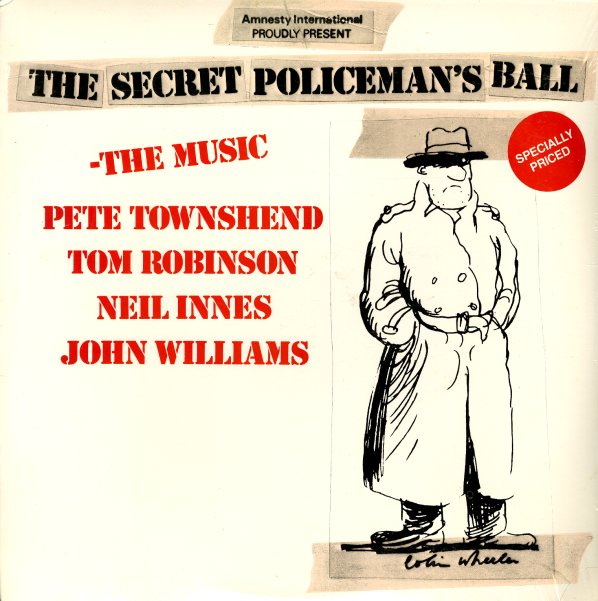 The well-done music companion to the mostly-comedy concert from the UK – with two tracks each by Pete Townshend, Tom Robinson, and John Williams – plus one more by Neil Innes, and a duet between Townshend and Williams on "Won't Get Fooled Again".  © 1996-2021, Dusty Groove, Inc.
(US pressing.)

Mirror
Island, 1974. Near Mint-
LP...$19.99
The final album from Spooky Tooth – at least during their initial run – and a surprisingly strong set that really points to a huge amount of new directions and ideas! Mike Patto is in the group this time around – and the presence of his vocals and deft instrumental work really ... LP, Vinyl record album

Unforgettable Fire
Island, 1984. Very Good+
LP...$19.99
The record that pushed U2 over the top – thanks in part to production from Brian Eno and Daniel Lanois – on titles that include "Pride", "Unforgettable Fire", "Sort Of Homecoming", "Bad", "Elvis Presley & America", "MLK", ... LP, Vinyl record album