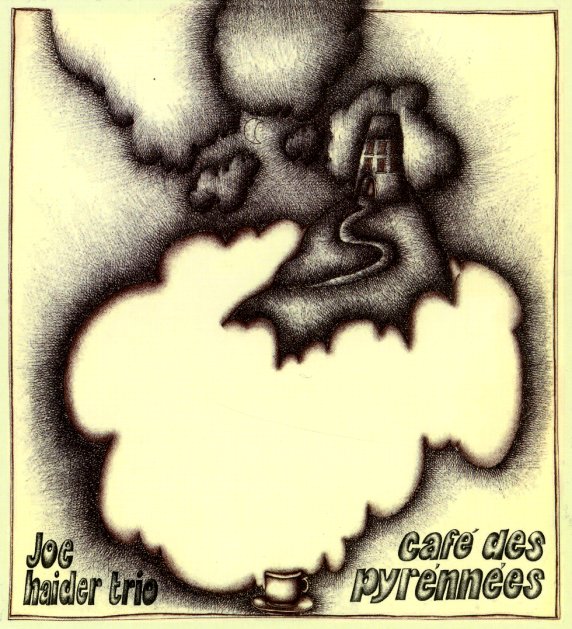 Beautiful work from Joe Haider – a lesser-known pianist on these shores, but an important force in the German scene – best remembered for some wonderful music on the Ego Records label! This set captures Joe in a very similar setting – working on both acoustic piano and Fender Rhodes – in a trio with Allen Blairman on drums, and the mighty Isla Eckinger on bass. If you don't know Eckinger, you're really in for a treat – as he's a tremendous talent who has this way of shaping notes and rhythms that are completely mesmerizing – even at mellow moments, when he seems to be working this really subtle magic on the proceedings – and giving the record a godlike soul you might not expect! The album's as much of a treasure for Eckinger's work as it is for Haider's piano lines – and the pair together are wonderful throughout – and Blairman knows how to step aside at all the right moments, and let the real magic come from the bass and piano. Titles include "Tante Nelly", "Seasons", "My Daddy Is Home", "Muchacha", "Kollektiv", and "Why I Can Not Be Like I Be".  © 1996-2021, Dusty Groove, Inc.