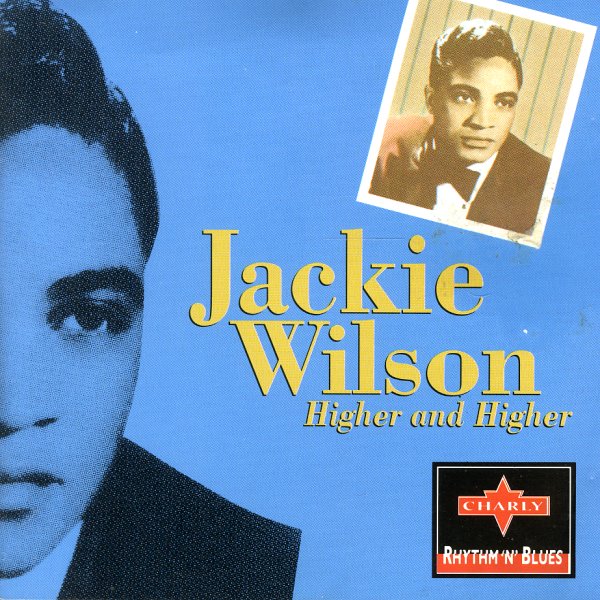 Curtom Story
Curtom/Charly (UK), Late 60s/Early 70s/1996. Used 2 CDs
CD...$29.99
Stunning new box set that not only brings together a huuuuuge amount of rare 45's and album tracks on the Curtom label, but which also collects great Chicago soul tracks from related labels, like Thomas and Gemigo. The 2CD set has a huge booklet with loads of notes, and includes a whopping 51 ... CD

Rockin' In New York – Doo Wop Dudes Vol 5
Charly (Germany), 1950s. Used
CD...$9.99
25 songs from the Du-Droppers, the Scarlets, the Topps, the Kodaks, the Rainbows, the Channels, the Pretenders, the Whirlers, the Bop Chords, the Continentals, the Kodaks, the Sequins & more. CD

Jumpin' In Chicago
Charly (UK), Late 50s/1997. Used
CD...$6.99
24 tracks of rare hard R&B group sides from the Vee Jay label (plus a few from the Parrot label)– all recorded in Chicago, and all monsterously tough to find! Most of this stuff never makes it onto compilations – except for the now out-of-print Vee Jay doo wop ones that came out ... CD