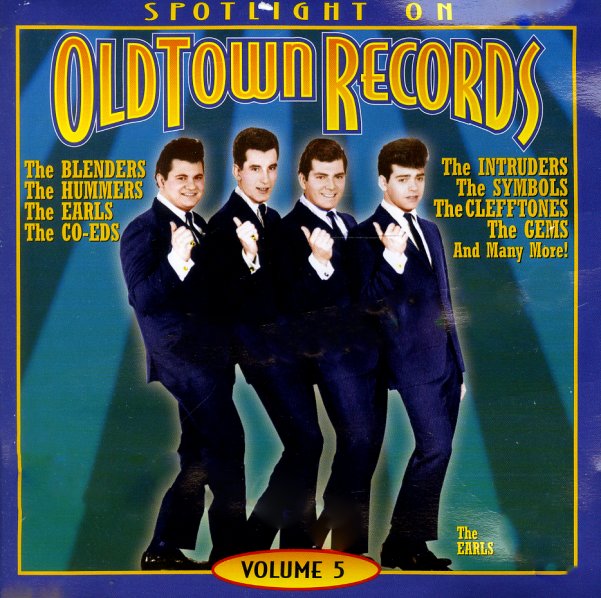 25 tracks from this great east coast pop and soul label – music from the Earls, the Harptones, the Vocaleers, the Sharps, the Hummers, the Solitaires, Nick & the Nacks, the Blenders, the Cleftones, the Symbols, the Esquires, the Gemsa, and others!  © 1996-2020, Dusty Groove, Inc.