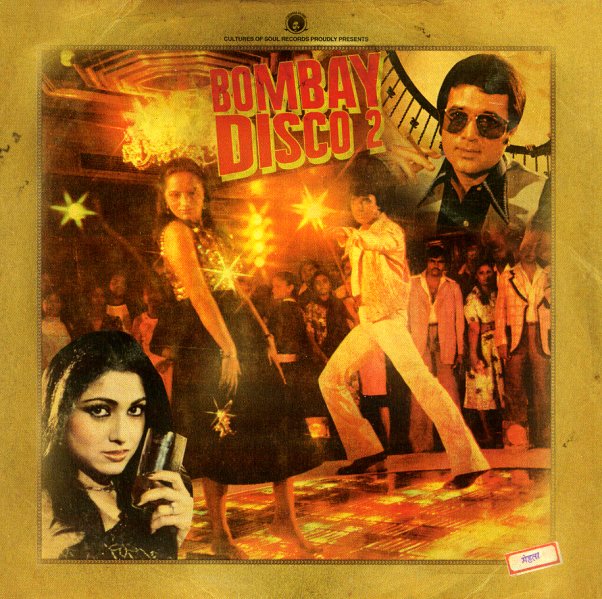 Bombay The Hard Way – Guns, Cars, & Sitars
Motel, Mid 70s. Used
CD...$11.99
Nice one – a nice batch of funky sountrack material, culled from classic Indian "brownsploitation" action films from the 1970s – and the music's every bit as wild and funky as you'd imagine. The bottom groove is classic 70's funk, as you might hear in an American action film ... CD

Sound Of Jazz
Columbia, 1957. Used
CD...$7.99
A classic album featuring music from The Sound Of Jazz – the legendary 1957 TV show that brought together some of the greatest talents then working in jazz! Unusual for TV, the show really seemed to capture the players at their best – and recorded some tremendous live performances that ... CD