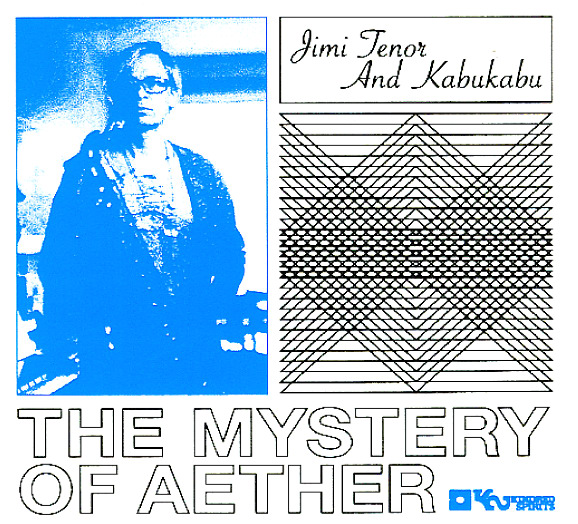 We've always loved the music of Jimi Tenor – but recently, he seems to get better and better with each new record – hitting a spiritual, soulful depth we never would have expected years ago! This album's one of his best efforts ever – and feels more like some lost 70s Euro/African rarity – as you might expect from the compelling cover! All the jazz elements of previous Tenor projects are in place – but there's also more of a pan-global influence going on – especially in the complicated percussion that graces most tracks, and which provides a wonderful counterpart to instrumentation that includes tenor, flutes, and piano from Jimi – plus trumpet from Julla Eskola and Tero Lindberg, trombone from Jay Kortehisto and Heikki Tuhkanen, and guitar from Kalle Kalima. Tracks are long, and have a feel that's somewhere between Strata East and Parisian Afro jazz experiments of the 70s – and titles include "Universal Love", "Afroeuropean", "Eternal Mystery", "Africa Kingdom", "Dance Of The Planets", "Curtain Of Steel", and "Starstuff".  © 1996-2022, Dusty Groove, Inc.
(Out of print and still sealed.)

Can't Stand The Pressure
Now Again, 2015. Used
CD...$9.99
The first-ever CD issue of a range of material from this ultra-hip group – all tracks that originally appeared on vinyl-only releases, now making their CD debut in an overstuffed collection that features 24 tracks in all! The vibe here is great – that Karl Hector & The Malcouns mix ... CD