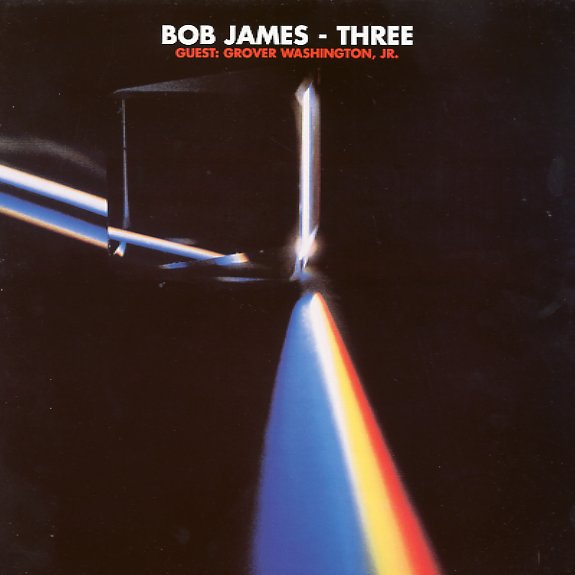 Dark genius from keyboardist Bob James – one of his seminal 70s classics for CTI! The album follows strongly in the spirit of the records One and Two – using James' spacious approach to Fender Rhodes alongside some backings that are electric, yet have an earthily funky quality that really sets him apart from the pack! The set includes the sample classics "Storm King" and "Westchester Lady" – both of which are examples of James at his best – plus the cuts "Jamaica Farewell", "One Mint Julep", and "Women Of Ireland".  © 1996-2021, Dusty Groove, Inc.
(Original pressing with Van Gelder stamp. Cover has light edge wear.)

Bold Conceptions
Mercury, 1962. Near Mint-
LP...$19.99 (CD...$6.99)
Early early work by Bob James – recorded years before his classic 70s sides on electric piano, and in a brightly modern mode that recalls the spirit of Steve Kuhn and Paul Bley at the time! The set's a trio session – produced by Quincy Jones, who'd heard the young James and rushed him ... LP, Vinyl record album