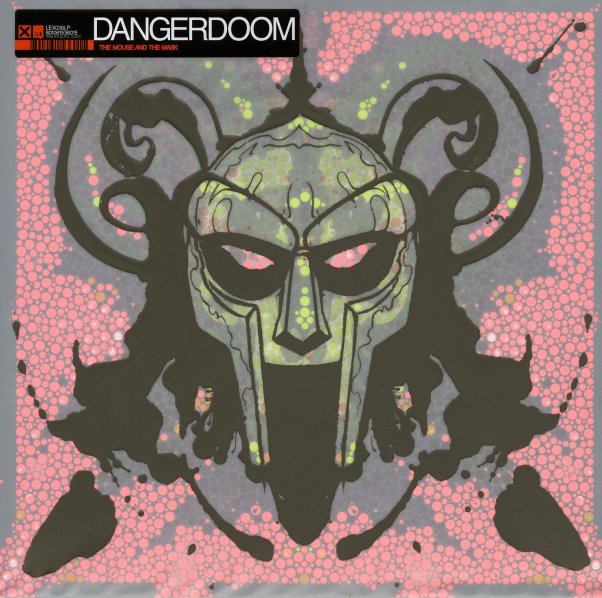 Finding Inspiration Somehow
Nature Sounds, 2021. New Copy
LP...$24.99
The last album ever recorded by Gift Of Gab – a set recorded during his final years, which were full of health troubles – but music that definitely sparkles from the inspiration mentioned in the title! Gab's got that razor-sharp quality here that made him such a key part of ... LP, Vinyl record album