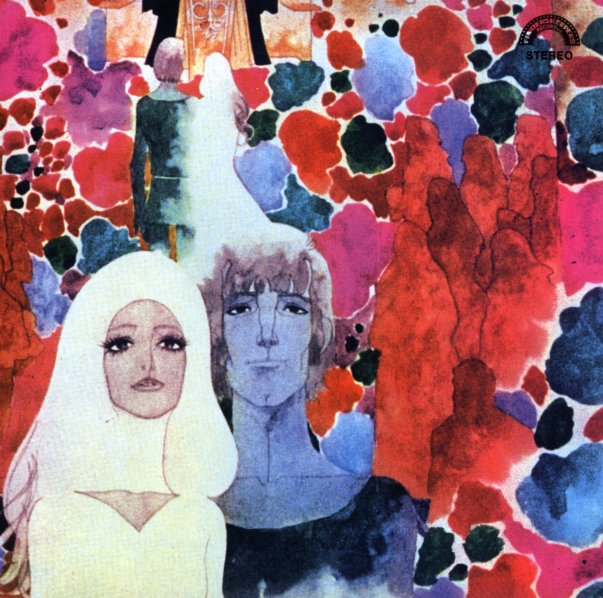 One of the rarest albums ever from the mighty Masahiko Sato – a Japanese musician we love for his jazz, funk, and psychedelic sounds – all of which come into play on this unusual animated soundtrack! The music is plenty trippy right from the start – very offbeat, from the instrumentation to the production to the pacing – never in a mode that's too avant, but which is very much its own thing – as Sato weaves a way forward with cool spacey keyboards, slow-brooding basslines, and these dreamy vocals from singer Chinatsu Nakayama! Some moments feel like the best funky electric Italian sound library material of the time – but there's also a lot more going on, too – including some of that great style Sato would use on other albums, when he'd blend psychedelic inspiration with very groovy jazz. Titles include "Funny Feeling", "Mr London", "Andy Warhol", "Belladonna", "The Notice Is Notice", "Take It Easy", and "TBSF".  © 1996-2021, Dusty Groove, Inc.