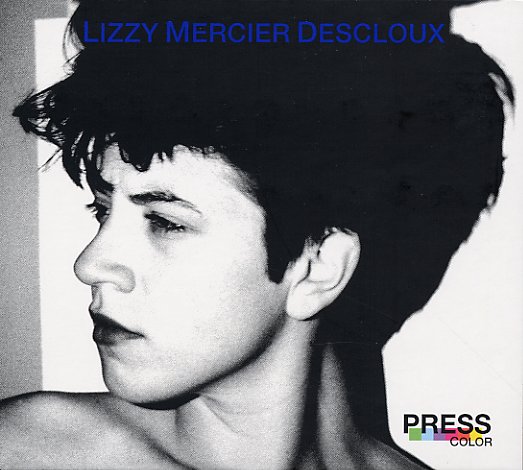 A brilliant and overlooked gem from the glorious post-disco years of the New York scene – the first album recorded by Lizzy Mercier Descloux, a French native who'd relocated to America in the late 70s, and soaked up a huge array of influences from the scene at the time! The album's a really unique blend of funk, punk, reggae, and disco – done in the playful, genre-crossing spirit of the best Ze Records projects of the period – moving full steam ahead in a blend of infectious rhythms and dancefloor grooves, with nary a care for genre or classification! Titles include great versions of "Fire" and "Mission Impossible", plus "No Golden Throat", "Torso Corso", "Jim On The Move", and "Wawa". Special package also comes with loads of bonus tracks – including "Decrypted", "Herpes Simplex", "Larousse Baron Big", "Birdy Num Num", "Hard Boiled Babe", and "Morning High".  © 1996-2020, Dusty Groove, Inc.

My Song – 50th Anniversary Box Set (9CD set)
Edsel (UK), Early 70s/Late 80s/Early 90s. New Copy 9 CDs
CD...$64.99
An insanely wonderful collection of work from the great Labi Siffre – a UK singer/songwriter who's unlike anyone else we can think of! Labi's definitely a soul singer at the core – and his work has been sampled by DJs and producers over the years – but he's also got a much deeper ... CD