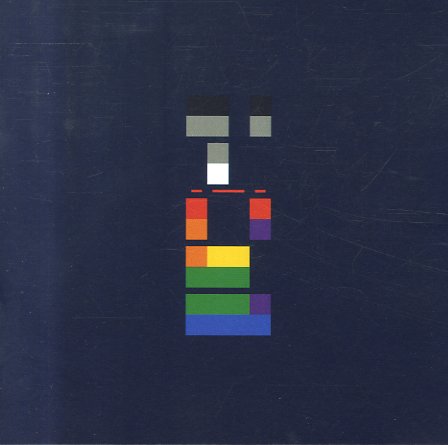 66/69
Capitol (France), Late 60s. Very Good+ 2LP Gatefold
LP...$14.99
A very cool little set that focuses on our favorite period of The Beach Boys – work that the group recorded in the Pet Sounds, Smile, and late 60s years! The package features some totally great numbers from overlooked albums like Friends and 20/20 – put together in a way that ... LP, Vinyl record album

Rubber Soul
Capitol, 1965. Very Good
LP...$24.99 (LP...$25.99, CD)
A landmark leaping-off point for The Beatles – and a record that really paved the way for countless new ideas to come! The mix of catchy pop and freer ideas here is really wonderful – tunes that introduce a whole new mature world in mainstream music – yet manage to have all the ... LP, Vinyl record album

Surfin' Safari
Capitol, 1962. Near Mint-
LP...$9.99 (CD...$3.99)
The album that first launched the Beach Boys on an unsuspecting 60s scene – and a record that really raised the bar for rock and roll at Capitol Records! Although based around their early "Surfin Safari" hit, the album already shows that the group's got way more to offer than ... LP, Vinyl record album

Stage Fright
Capitol, 1970. Near Mint-
LP...$16.99
A fantastic classic from The Band – a set that's hardly got them cowering in the corner the way the "stage fright" title might imply – and which instead seems to have the group at their most confident during the early years, effortlessly spinning impeccable musicianship and ... LP, Vinyl record album