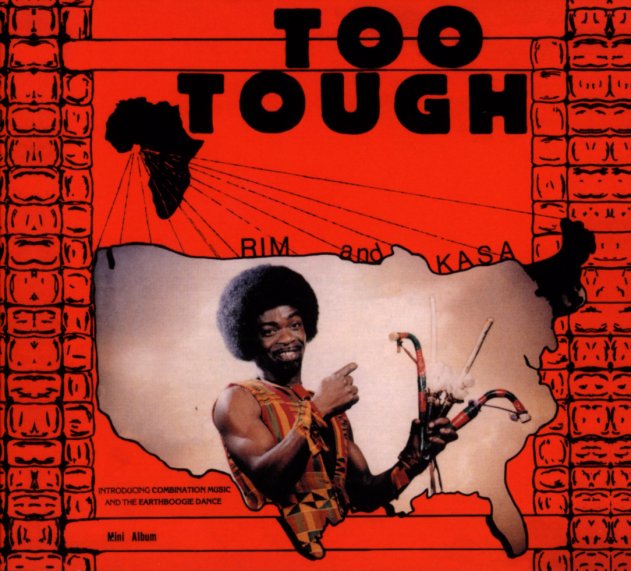 Omintiminim/Afro Highlife
BBE (UK), Mid 80s. New Copy
CD...$19.99 29.99
Two rare albums from Ghana – back to back in a single set! First up is Omintiminim – a record with a title that's a bit hard to say, but a groove that's instantly infectious – as older highlife modes come into play with all sorts of great 80s keyboards – in style that has ... CD