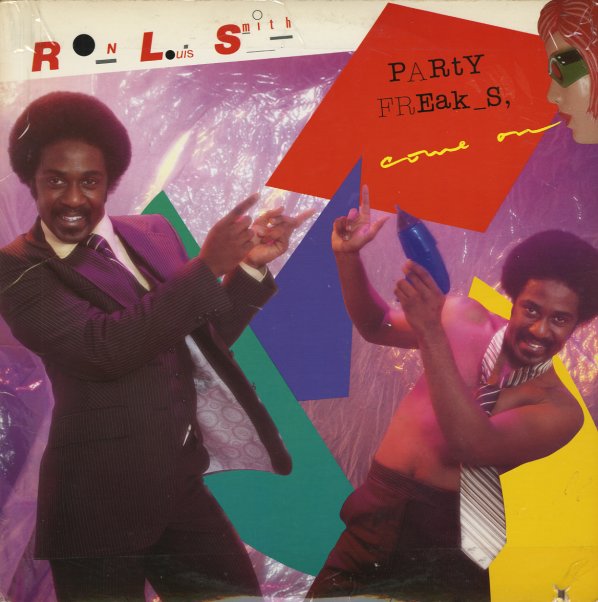 A nice late 70s album you might have passed over because of the terrible cover art. "Party Freaks, Come On" was Ron Louis Smith's big dancefloor hit from the late 70's, and it's got a nice uptempo Miami funk groove to it – sort of like the stuff by Jimmy Bo Horne, or other artists from the era. The rest of the set's mostly similar uptempo funk, but there's a couple of nice, crisply produced modern soul numbers in the vein of the Natural High compilations, like "Come On And Do It" and "Love Talk". Also includes "The Worm", "Make Me Know It", "We Like To Party" and "You're My Everything".  © 1996-2022, Dusty Groove, Inc.
(Cover has clear tape on all seams and a cutout notch.)