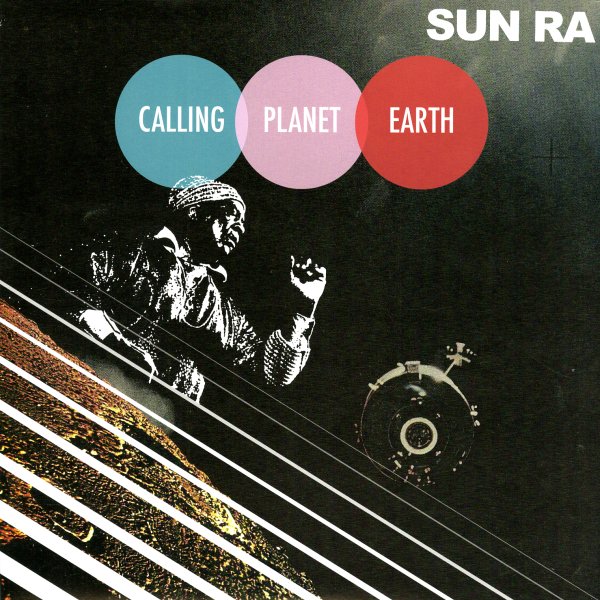 Live brilliance from the Sun Ra Arkestra – a set recorded in Tivoli in 1971, with a mix of modes that has the Arkestra swinging from spiritual passages to some very outside moments as well – sometimes with a sense of texture that's extremely powerful! The first half of the set features a number of takes on "Discipline", mixed with "Love In Outer Space", "Satellites Are Spinning", and "Enlightenment" – as percussion seems higher in the mix than most other instruments, but in a very cool way. The second half features longer, more discrete tracks – including a righteous version of "Calling Planet Earth", the very outside "The Outers", and a return to rhythm on "Adventures In Outer Space".  © 1996-2021, Dusty Groove, Inc.