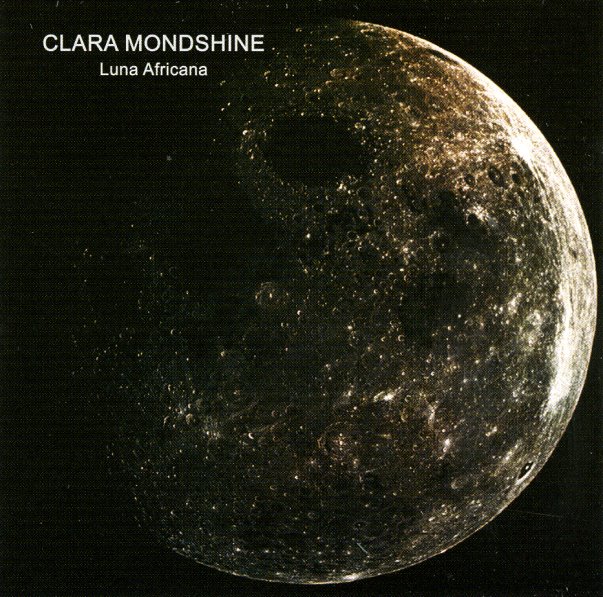 A weird mix of electronics and percussion from the German scene – a set recorded in 1981, but with a freewheeling vibe that's almost more like some of the electronic experiments of the prog years! Clara Mondshine plays a range of keyboards – most with these sounds that are somewhere in the Sky Records styles of the time, but played with a lot looser energy overall – which then allows for contributions from other electronic elements from other participants in the session, and a range of tabla, sitar, gongs, and other percussion too. Things are never too over the top – never as jamming as prog recordings from years back – but there's an open vibe to the record that we really appreciate, not nearly as staid as other German electronics of the time – or as cold as some of the post-punk work. Titles include "Amazonenharfe", "Raga Des Aufgehenden Planeten", "Die Drachentrommmler", and "Lange Melodie Fur Den Countdown".  © 1996-2021, Dusty Groove, Inc.