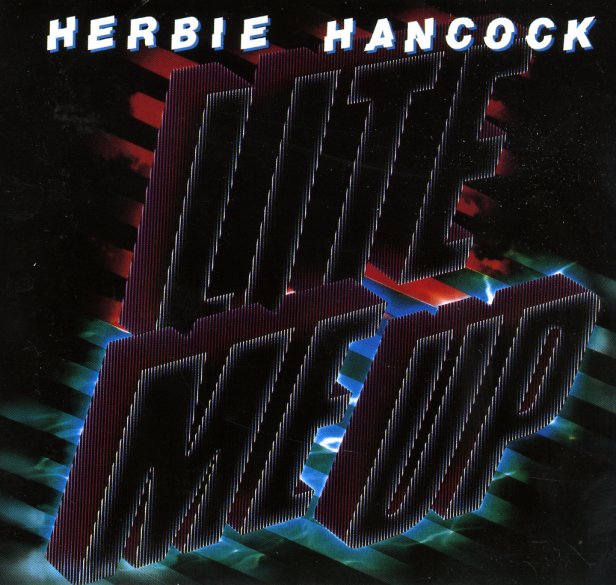 A classic album of all-out soul from Herbie Hancock – done in close collaboration with Rod Temperton of Heatwave – in a jazzy-styled version of that group's own great groove! Temperton handled arrangements and a lot of songwriting, and most cuts have lead vocals from Wayne Anthony – who does a nice job with the lyrics, but still leaves Herbie some space for keyboard solos too – in a groove that's a fair bit warmer than some of the other keyboard-heavy soul records of the time. Production is by Narada Michael Walden, Herbie, and Jay Graydon – and titles include the jazzy stepping gem "Getting To The Good Part", plus "Lite Me Up", "The Bomb", "Can't Hide Your Love", "The Fun Tracks", and "Motor Mouth". CD features a bonus track – "Lite Me Up (12" mix)".  © 1996-2021, Dusty Groove, Inc.