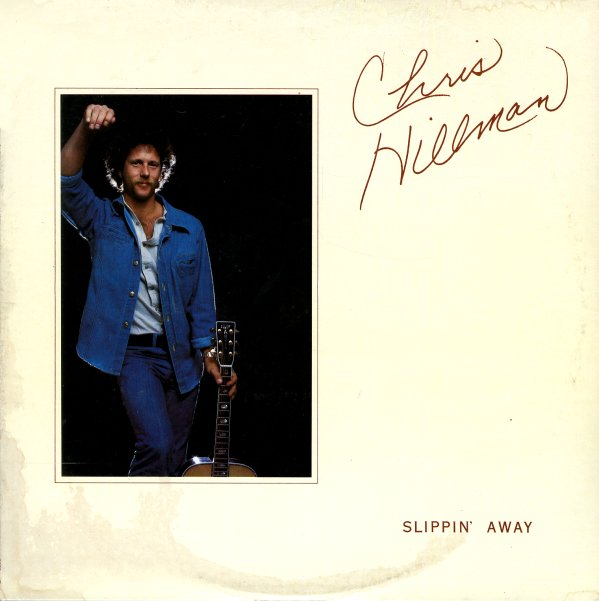 The first solo album by Chris Hillman – material recorded after the man had spent many years on the west coast scene – first as a bluegrass musician, then as a key part of The Byrds, Flying Burrito Brothers, and Stephen Stills' Manassas! Hillman's quite strong in the spotlight here – working as a warm-voiced singer who can easily craft his previous roots into tighter mid 70s music – but all without losing the personality that made him so great in the first place. The album's got a touch of modern AOR production in the mix, but also hints of Nashville 70s too – and tunes include lots of originals by Hillman – "Step On Out", "Take It On The Run", "Falling Again", "Slippin Away", "Midnight Again", and "Lifeboat" – plus a remake of "Down In The Churchyard", which he co-wrote with Gram Parsons.  © 1996-2022, Dusty Groove, Inc.
(Includes insert. Cover has a cutout notch and light wear.)