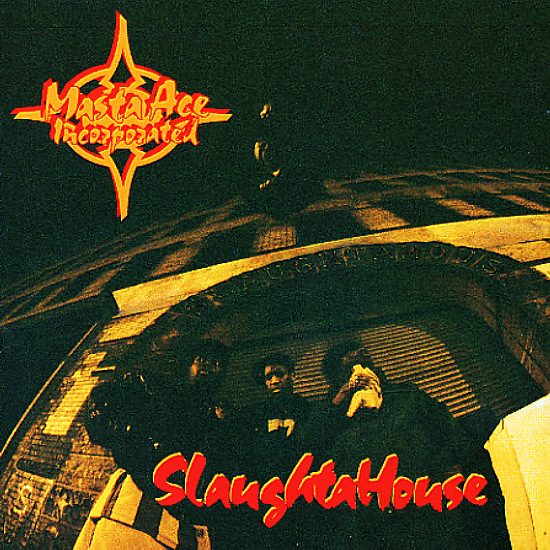 The second proper Masta Ace album and first under the Masta Ace Incorporated banner – dope stuff from the glorious early 90s that lives up to his work with the legendary Juice Crew and his classic debut! At this point Masta Ace good at creating excellent full length listening experiences – with tracks that show a wiser MC who can rhyme about what's wrong with hip hop and the culture in a broader sense – but doing it with a sharp sense of humor and what's since been proven as time beats. The tracks are just about as nice as the previous Take A Look Around LP on Cold Chillin, with a few hilarious tracks mocking the "hardcore" MC's, including "Jeep A** N*gguh)", "Slaughtahouse", "Late Model Sedan", "Style Wars" and "Saturday Nite Live". Other titles include "Jack B Nimble", "Who You Jackin'" and "Crazy Drunkin' Style".  © 1996-2022, Dusty Groove, Inc.
(Out of print. Tray card has small stains along one spine.)

Loc'ed After Dark
Delicious Vinyl, 1989. Used
CD...$2.99 (LP...$13.99, LP...$13.99)
The crossover rap classic from Tone-Loc! The biggest couple of hits are still ubiquitous decades later – and Loc himself, with that raspy voice and smooth charisma, still stands as one of more unique voices of late 80s hip hop. Loc-ed After Dark is also an early proving ground for the soon- ... CD