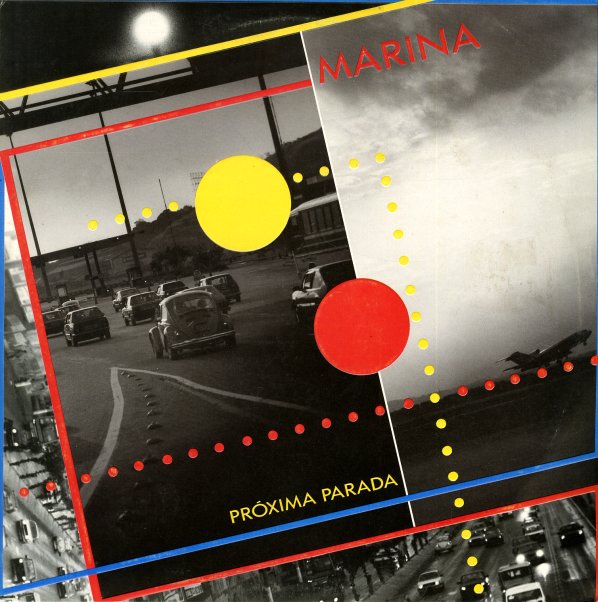 (In the embossed cover, with light wear. Includes the insert.)

Abracos E Beijinhos E Carinhos Sem Ter Fim
Philips (Brazil), 1984. Very Good
LP...$11.99 14.99
Nara Leao recorded some incredible albums at the end of the 60s in Brazil – and she returned to greatness in the 80s with records like this – done with a different sound that really marked a strong second chapter in the singer's career! The record features a fair bit of bossa nova ... LP, Vinyl record album

Palhacos & Reis
Philips (Brazil), 1974. Very Good+
LP...$19.99 29.99
A great album by this legendary Brazilian vocal group, and one that proves that they were still evolving their style nicely in the 70s. Some of the tracks feature the funky samba style that was showing up in other Brazilian recordings of the time, but the best bits have compilicated arrangements, ... LP, Vinyl record album

Historia Da Musica Popular Brasileira (10 inch LP & booklet)
Abril Cultural (Brazil), 1970. Very Good+ Gatefold
LP...$8.99
A wonderful tribute to Baden Powell – not only musically, but visually as well! The set contains a 12 page booklet that's filled with writings on Powell's work & other Brazilian musicians in the series, plus some excellent color photos from the 1960s. The record contains some of Baden's ... LP, Vinyl record album