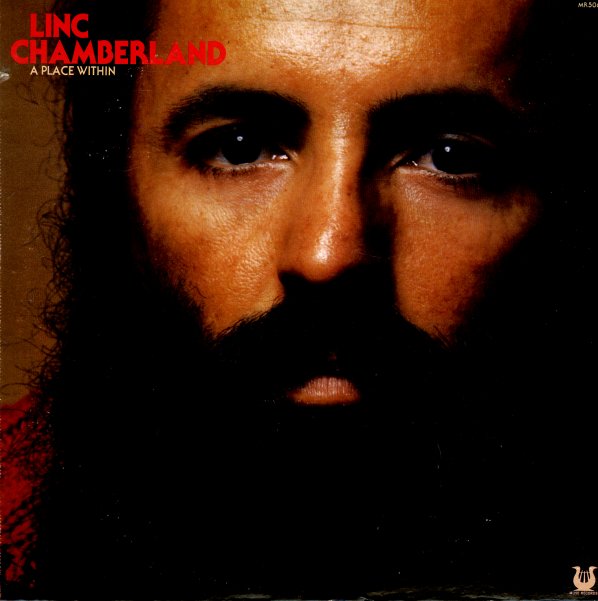 Free flowing jazz guitar by this overlooked player, with a group that includes Dave Liebman on tenor and soprano, Lyn Christie on bass, and Bob Leonard on drums. Cuts include "Indeed", "Mahjong", "Place Within", and "Three Thing".  © 1996-2021, Dusty Groove, Inc.