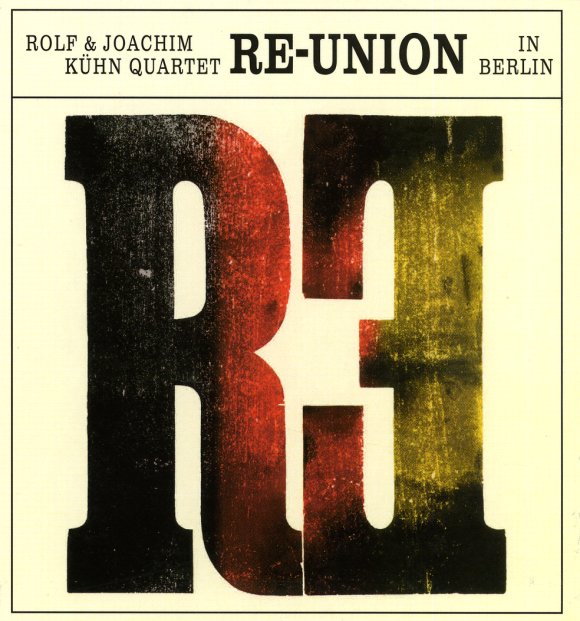 Tremendous work from the brothers Rolf and Joachim Kuhn – and exactly the kind of record that will have you completely rethinking your opinion about the clarinet in jazz! Rolf's a player with roots in more traditional modes, but by the time of this mid 60s session he was a very committed modernist – and uses the instrument here in modes that feel a lot more like the soprano sax spirit of John Coltrane or Steve Lacy at the time – open, free, unbridled – and often set to a modal groove that bubbles up perfectly from Joachim's work on piano! Sometimes Joachim's a bit too out for us, but he hangs nicely on the inside here – not entirely straight, but always working with a sense of rhythmic progression, which gets support from Klaus Koch on bass and Reinhard Schwartz on drums. Yet Rolf's the real star of the show – as he blows with a fantastic range of sounds and phrasing – searing at some points, soulful at others – and blowing us away on titles that include "The Man Man", "Life From The Moon", "Mobile Waltz", "Green Stocking", and "Corruption".  © 1996-2022, Dusty Groove, Inc.