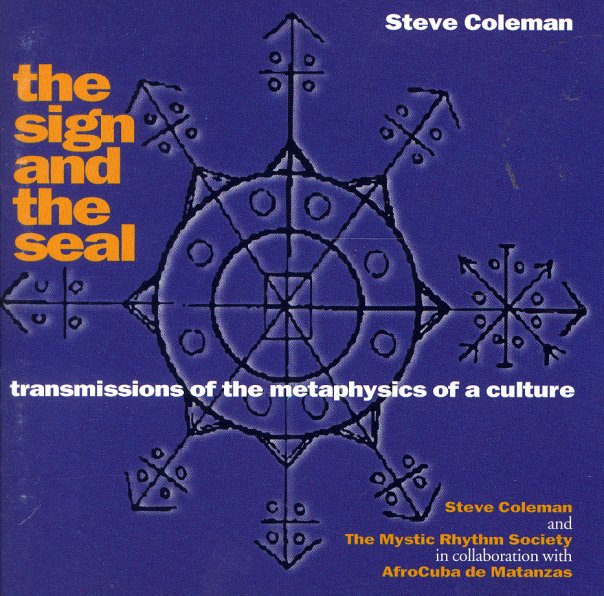 Sign & The Seal – Transmissions Of The Metaphysics Of A Culture