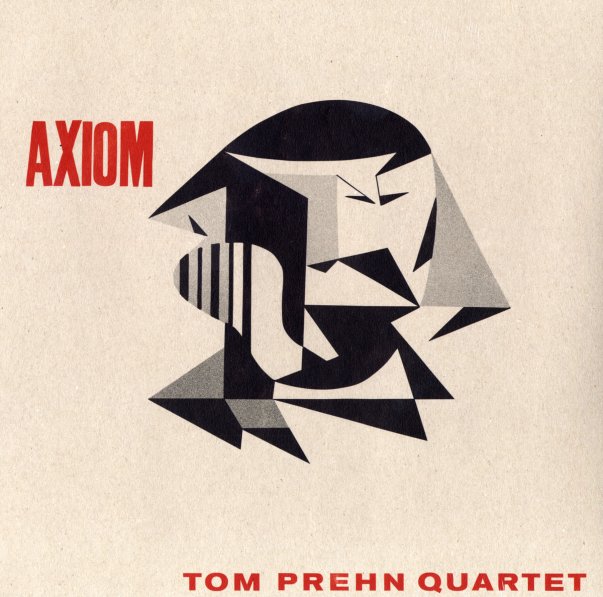 One of the rarest free jazz albums of the European 60s scene – a set that was originally intended for release by Sonet Records, pressed up in test records for the musicians, then denied release because they felt that they'd already moved past the performance! Yet in the space of over 50 years, the music still sounds remarkably fresh – an early, striking, and stunning example of the way that the European avant jazz scene was not only overtaking the American one, but also providing the kind of energy that would be a key inspiration for artists like Albert Ayler or Cecil Taylor! Pianist Tom Prehn offers up a lot of the latter here – boundless piano lines that leap forward into space with a frenzied, yet tuneful approach – followed by tremendous tenor from Frits Krogh, a player we don't know at all – but who blows powerfully and soulfully, at a level that maybe even prefaces some of John Coltrane's more outside material to come. The rest of the group features Poul Ehlers on bass and Finn Slumstrup on drums – and the album features the full "Axiom (parts 1 & 2)" performance from the Sonet album – plus a more contemplative number titled "Percussive Anticipations", recorded by the same group in 1966, and appearing here for the first time ever!  © 1996-2021, Dusty Groove, Inc.
(Beautiful package – with a heavy Japanese-style paper sleeve!)