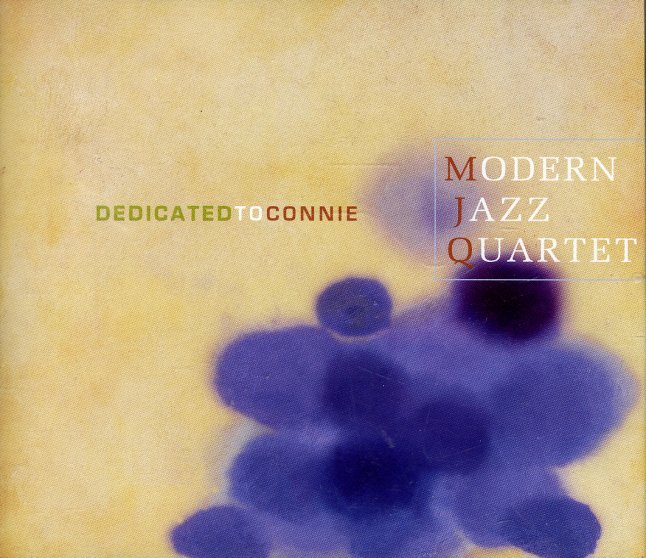 A previously unreleased live set from the heyday of the Modern Jazz Quartet!  © 1996-2023, Dusty Groove, Inc.
(Out of print, promotional stamp on booklet cover.)

Modern Jazz Quartet (Atlantic)
Atlantic (Japan), 1957. Used
CD...$13.99 16.99
One of the first Modern Jazz Quartet albums on Atlantic – a 1957 set that finds the crew in one of their freshest periods – laying down their soon-to-be trademark style in a fashion that warrants the self-titled tag! The set kicks off with a stellar medley of standards, all given the ... CD

One Never Knows – Original Film Score For No Sun In Venice By John Lewis
Atlantic (Japan), 1957. Used
CD...$6.99 9.99
The MJQ always manage to sound especially great when working on music for film – and this album's a great illustration of that fact! The work here is written by John Lewis, for a movie that never lasted the test of time as much as the record – and it's some of John's most evocative ... CD

Under The Jasmine Tree
Apple (UK), 1968. Used
CD...$9.99
A nice one! The MJQ record for the Beatles' famous Apple label, and the album's one of their most interesting of the 60s! The production's pretty straight, but the group's playing in a cool open-ended style that still has elements of their earlier work, but which really makes things a lot more ... CD