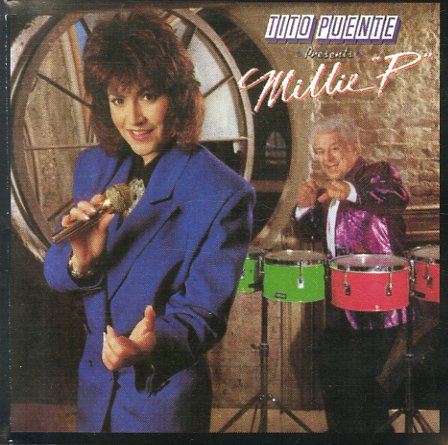 (Out of print. Rear tray card is creased.)