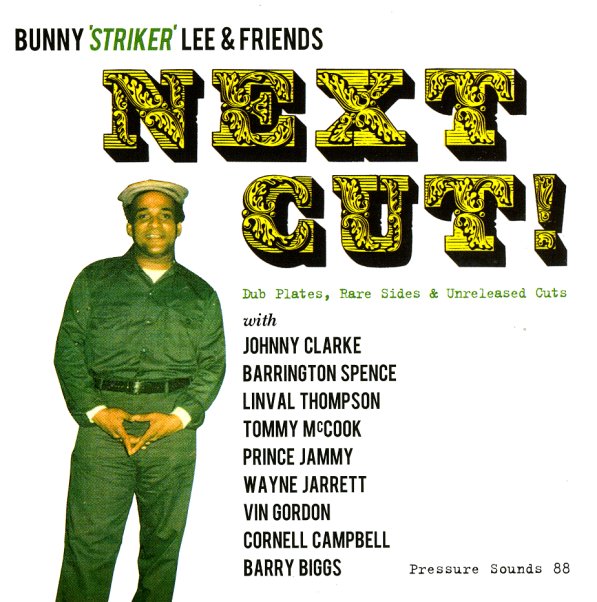 A wealth of rare tracks from the archives of Jamaican producer Bunny "Striker" Lee – tracks pulled from one-off dubplates mixed direct from the studio, and other unreleased tracks pulled from never-heard master tapes too! The music here definitely lives up to Lee's production legend – and, as explained in the notes, these dubs have an extra added dimension than some of his contemporaries' work – as they're mixed from 4 track tapes, instead of 2 – which creates this much deeper sound, and even lot more room for echo! Yet there's also a core compressed competence to the cuts that we really love – rock-solid instrumentation from top-shelf Kingston studio legends, on rare dubs of "Enforcement" by Vin Gordon, "Blood Of Babylon" by Barrington Spence, "Down In A Babylon" by Johnny Clarke, "Ethiopian Girl" by Linval Thompson, "A Friend Indeed Dub" by The Aggrovators, "Crucial Dub" by Prince Jammy, "Satta Dread" by Wayne Jarrett, and "The Gorgon" by Cornell Campbell. CD features two bonus tracks too.  © 1996-2021, Dusty Groove, Inc.