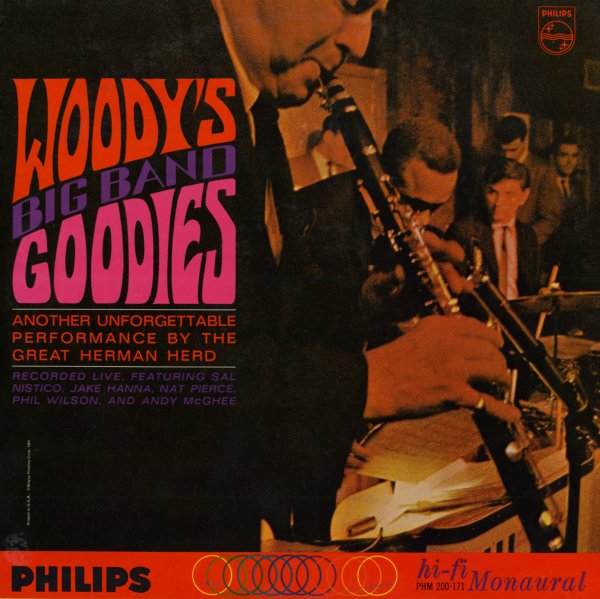 This Is Jazz – 100% Proof
Fontana/Philips (UK), 1966. Near Mint-
LP...$24.99
Seminal work from British tenor giant Tubby Hayes – one of his greatest, and most ambitious albums ever! The album features Tubby at the head of a larger ensemble of jazz musicians, working through his own arrangements of jazz standards – re-worked and expanded in ways that practically ... LP, Vinyl record album