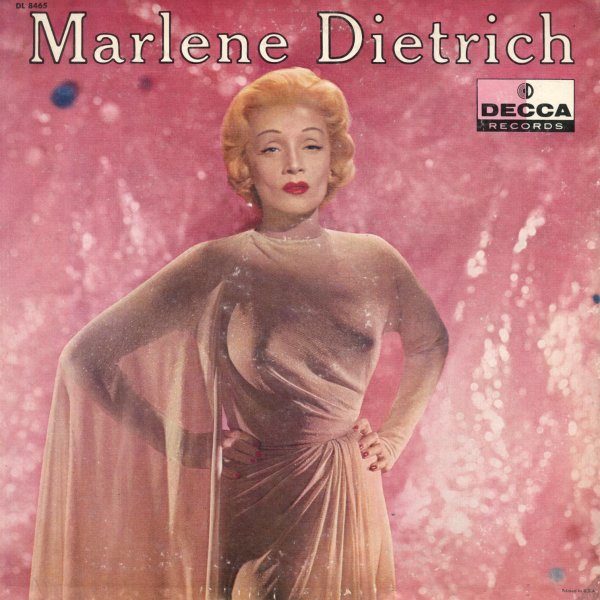 Romantic Eartha
EMI (UK), 1962. Very Good
LP...$14.99
A nice gem from the UK years of Eartha Kitt – and a set of warmer ballads that show that she's way more than just a gimmicky singer! Backings are by Tony Osborne. LP, Vinyl record album