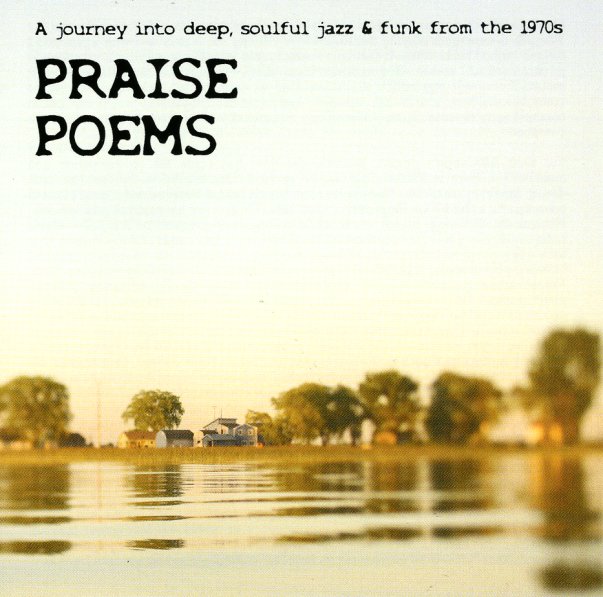 Praise Poems – A Journey Into Deep, Soulful Jazz & Funk From The 70s

One of the coolest, hippest compilations we've heard in years – and a set that uncovers a whole new style of underground grooves from the 70s! The work here is definitely in the funk, soul, and jazz territory of other compilations – but it's also got a unique vibe of its own, too – surprisingly personal at times, which a genre-blending mode that often has jazz-based vocals mixing with funkier rhythms – which then often get odd arrangements and unusual production! The quality's almost a bit in Stark Reality territory – or maybe like some of the best Yesterdays New Quintet records from more recent years – with lots of super-dope elements in the rhythms and instrumentation, and this great vibe to the production that really opens up something new. A stunning set, really – one of the hippest musical discoveries we've heard in a long time – with titles that include "Alone Again" by Jorge Darden, "Tribute To Ruffian" by Innerflight, "Carefree" by Larry Covin, "Dragon Rock" by The PTS, "Let Me Down Easy" by Bold Breed, "Wait For Me" by Bobby Stroup, "Black Velvet Soul" by Cookie Thomas & CT Band, "Cold Soul" by Gemstones, "Solemn Solitude" by Seeds Of Fulfillment, and "Strawberries Raspberries" by Don Hales.  © 1996-2022, Dusty Groove, Inc.
(Out of print and sealed.)