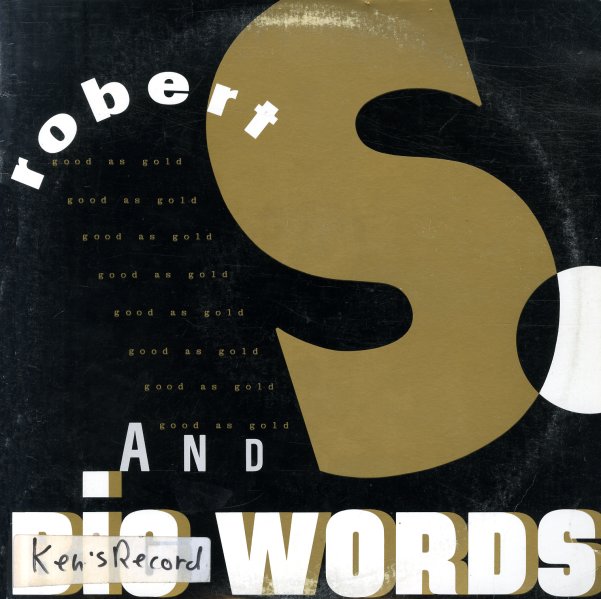 Production by Chuck D. As you might guess from the title, "Big Words" uses the 'vocabulary' style of rhyming that was popular for a minute back in the mid to late 80s.  © 1996-2020, Dusty Groove, Inc.
(Cover has wear and a promo stamp.)