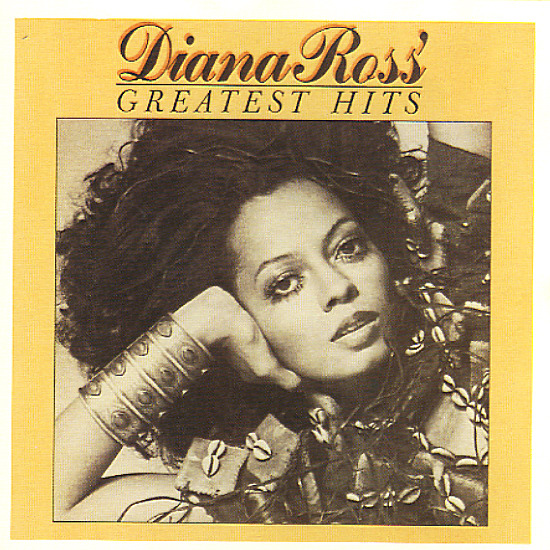 A nice collection of some Diana's great early 70s work for Motown, when she really stepped out and established herself as one of the finest soul singers of the decade. 10 tracks in all: "Touch Me In The Morning", "Love Hangover", "Last Time I Saw Him", "I Thought It Took A Little Time", "Theme From Mahogany (Do You Know Where You're Going To)", "Ain't No Mountain High Enough", "Remember Me", "One Love In My Lifetime", "Reach Out And Touch (Somebody's Hand)" and "Good Morning Heartache".  © 1996-2022, Dusty Groove, Inc.
(Cover has light wear.)

Baby It's Me
Motown, 1977. Sealed
LP...$9.99
An overlooked gem from Diana Ross – a set that's got a great mix of smooth grooves and tight soul numbers – all handled by 70s superproducer Richard Perry – and set to arrangements from Gene Page! Ross has this confident way of serving up the vocals, but an approach that's not ... LP, Vinyl record album