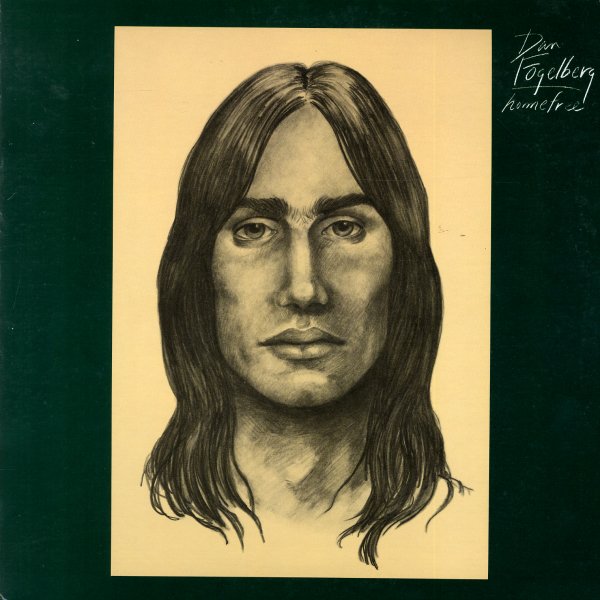 (In the textured cover, with a promo ink stamp on back.)