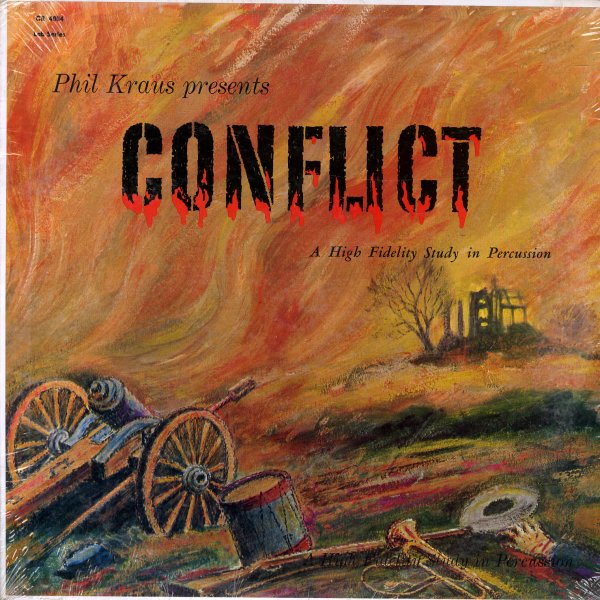 One of the more obscure albums from the percussion maestro who also made some great 50s records for RCA!  © 1996-2022, Dusty Groove, Inc.
(Heavy gold label pressing. Cover has light wear and aging. Label has a small name in pen.)

Class Of 67
RCA, 1967. Near Mint-
LP...$2.99
A set that has Floyd Cramer stepping just a bit farther past the modes of the previous year – still working mostly with arranger Bill McElhiney, but also picking up some groovier material as the album moves on. Titles include "Music To Watch Girls By", "Groovin", "Win ... LP, Vinyl record album