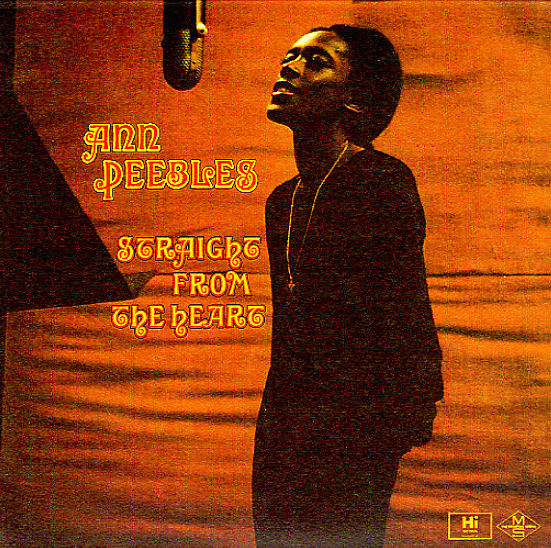 Ann Peebles sings straight from the heart on this classic early set for Hi Records – a record that's to female vocals what Al Green's work of the time meant to male soul! As with Green's Hi Records of the time, Willie Mitchell is firmly in charge of production and backings – working with that warmly glowing Memphis soul style that carved whole new territory in soul music for the 70s – a maturing and mellowing of earlier southern modes, in a way that helps Peebles hit some fresh and uncliched sounds with her vocals. At a time when so many other singers were trying to copy Aretha, Ann's approach is mighty fresh – as you'll hear on tracks that include "I Take What I Want", "Slipped Tripped & Fell In Love", "What You Laid On Me", "Trouble Heartaches & Sadness", "99 Pounds", "I've Been There Before", and "Somebody's On Your Case".  © 1996-2021, Dusty Groove, Inc.
(Includes download.)