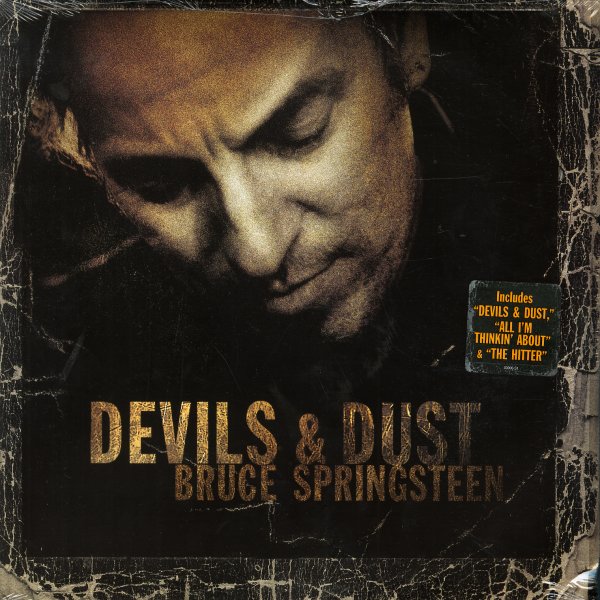 (Original pressing. Cover has marker through the barcode.)

Darkness On The Edge Of Town
Columbia, 1978. Very Good
LP...$8.99
Hard to go wrong with the sublime "Candy's Room" – and the rest of the album is pretty darn amazing too! Titles include "Badlands", "Adam Raised A Cain", "Racing In The Street", "Factory", "Streets Of Fire", and "Darkness On ... LP, Vinyl record album